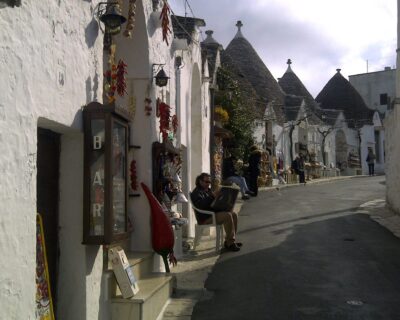 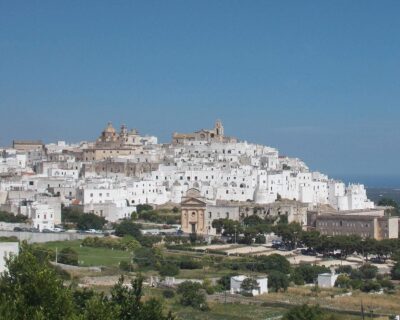 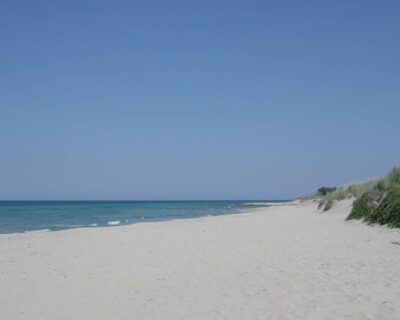 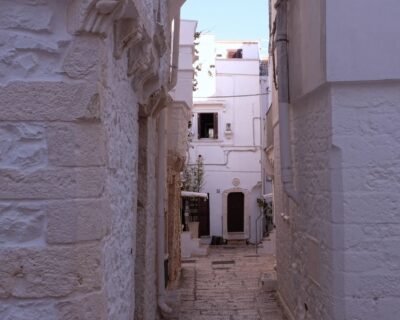 Masseria Le Lamie is located between two seas, the Adriatic and the Ionian, perched on the promontory of the Murge and Serre Salentine, between Grottaglie, Villa Castelli and Francavilla Fontana. This is the territory of the trulli and ravines, a region steeped in history and tradition, where the fertile reddish earth is covered with expanses of vineyards and centuries-old olive trees that slope down to the sea as far as the eye can see.

The location of the farm is strategic to facilitate excursions in the surroundings that offer an innumerable number of points of interest and tourist attractions. Locorotondo and Cisternino, elected most beautiful villages in Italy; Ostuni, the white city; Alberobello, the capital of the trulli; the baroque Martina Franca and Taranto, an ancient Greek colony. The Ionian Sea is just 30 kilometers away, offering large withe beaches, free and private beaches, dream coves and caribbean blue waters.

Experiences not to be missed are a visit to the Borgo delle Cermiche in Grottaglie which is only 4 kilometers from the Masseria, the natural paths that run through the ravines present everywhere in the early surroundings, the caves of Montevicoli in Ceglie at 14km. In addition to the individual attractions, it is the whole area that stands out for its traditions, for the culture of good food, for the gastronomic products of excellence, for the renowned wines such as the primitivo di Manduria, produced in the esplanade that from the foot of the hill where the Masseria declines towards the sea. 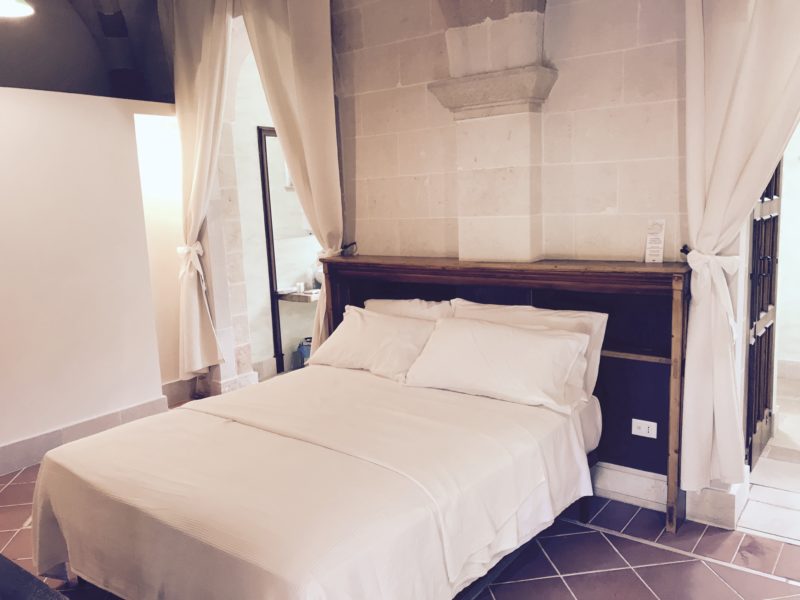 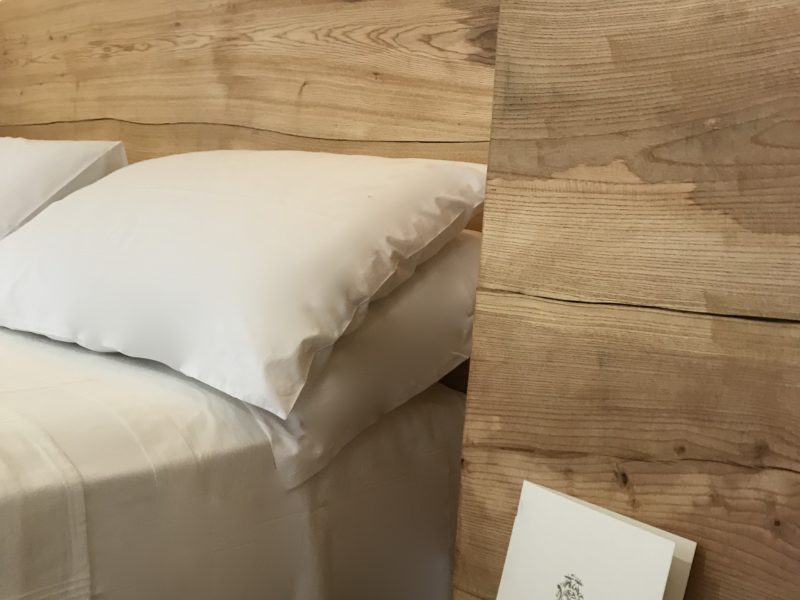 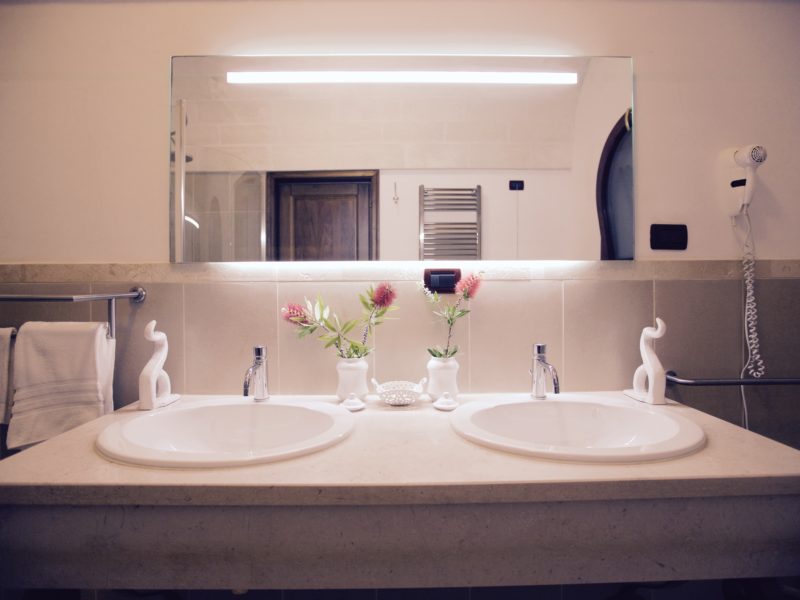 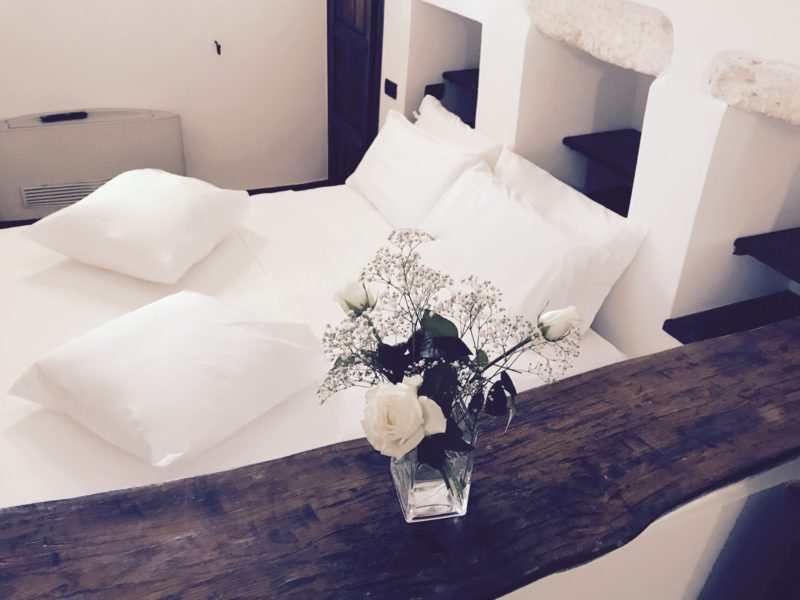 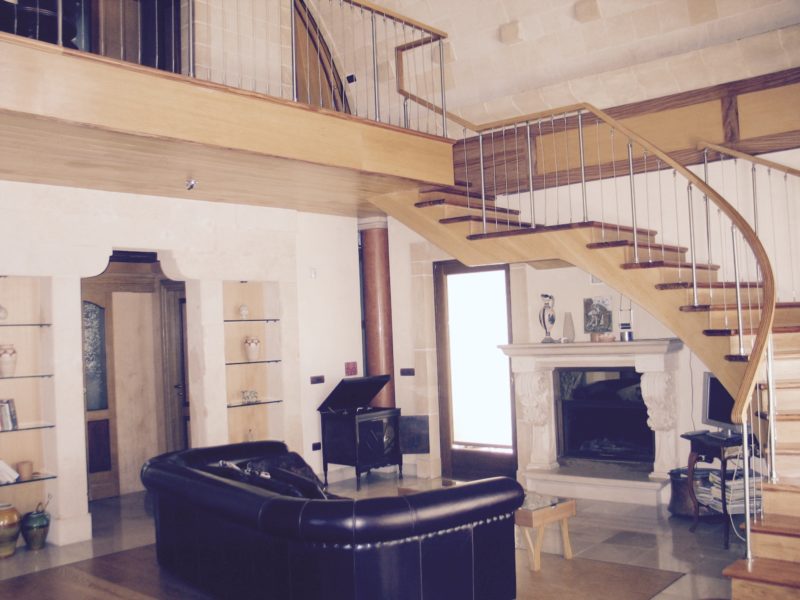 Suite & Camere
This website uses cookies to improve your experience. We'll assume you're ok with this, but you can opt-out if you wish.AcceptRead More